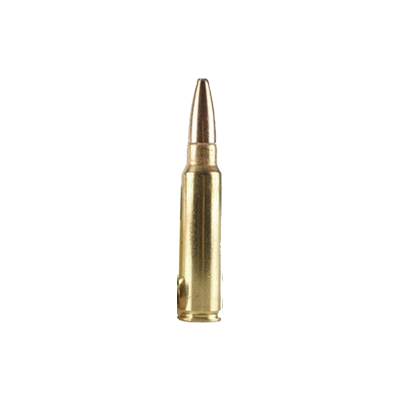 Get Instant Offer
300 Savage Ammo The 300 Savage Ammo is an impressive medium game cartridge that you can find in 150 or 180-grain weight projectiles. Its designer, Arthur William Savage, is the founder of the Savage Arms Company. He based his design on the .250-3000 Savage parent case designed by Charles Newton. The idea behind the 300 Savage Ammo is to provide a cartridge more powerful than the 303 Savage Ammo. The designer also wanted a cartridge that could outrank the ballistics of the .30-06 Springfield while still using a small case you could cycle through a short-action lever rifle. After production, the 300 Savage Ammo quickly became a famous deer and medium-sized game cartridge for North American hunters. By mid-century, most US firearm makers offered a .300 Savage chambering in their rifle models. The 300 Savage Ammo velocity isn’t high enough to cause hydrostatic shock, but it will ensure caliber wounding. The performance of the 300 Savage Ammo is based on three types of grain velocity. They include 2765 fps for a 150 grain, 2676 fps for a 165 grain, and 2503 fps for 180 grain. Loading it with a 150-grain bullet will cleanly kill light and medium games at 300 yards. However, the choice of bullets has a noticeable effect on the performance of the .300 Savage Ammo. We discovered that soft-jacketed bullets produce the fastest kills but on light games. When you use 180-grain projectiles, the .300 Savage Ammo will offer you the best performance at close range. Unfortunately, it loses the ability to render fast-killing woods at 150 yards. However, you can extend the range to 300 yards when you utilize soft frangible bullets and achieve a remarkable difference.
More Deals

There are no questions related to .300 Savage

There are no problems related to .300 Savage