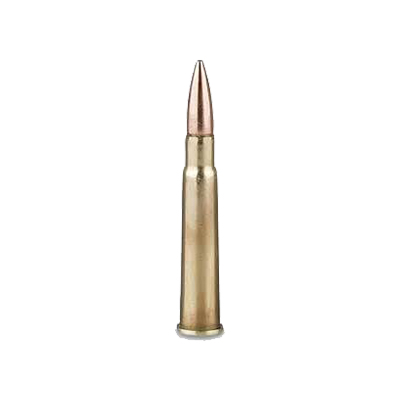 Get Instant Offer
303 British Ammo The 303 British Ammo is so named because it was the standard British and Commonwealth cartridge from 1889 until the 1950s for their rifles and machine guns. It is more commonly known as the .303 and was invented by James Paris Lee. It has its origin in the United Kingdom though it was first developed in Britain as a black powder round before undergoing adaptation in 1891. The .303 British Ammo has since been produced and stayed in service from 1889 up until the present. It served in world war I, II, the Irish war, and the Greek war, amongst a host of others. The .303 British Ammo is one of the few rimmed bottlenecked centerfire rifle ammo still in use today. It has a bullet diameter of 7.92mm, a neck of 8.64mm, a shoulder diameter of 10.19mm, and a base diameter of 11.68mm. Its rim diameter is 13.72mm, and it has a rim thickness of 1.63mm, closing off with an overall length of 78.11mm. Due to its fast twist rate, the .303 British Ammo fires long and heavy bullets with a high sectional density. It also possesses an excellent penetrating ability. It is suitable for all medium-sized games and an excellent choice for hunting whitetail deer and black bears. The .303 British Ammo has a large rifle primer type with a muzzle velocity of 844m/s when fired with a bullet mass of 10g. It assures a sure shot kill in a range of at least 500m.
More Deals

There are no questions related to .303 British

There are no problems related to .303 British