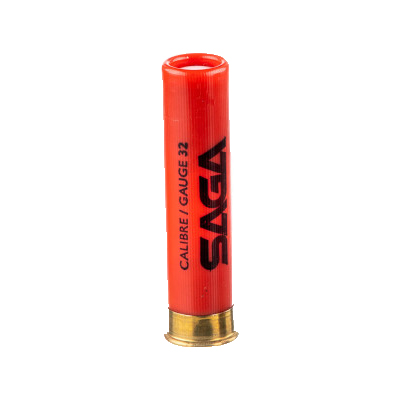 Get Instant Offer
The 32 gauge is a shotgun gauge with a bore diameter of .526-inch, thus smaller than the 28-gauge but more powerful than the .410. Dating to the 1880s 32-gauge shotshells were loaded in the U.S. until the 1940s. Rarely seen in the United States today the mild little 32-gauge still has some following in Europe; ammunition is still loaded, and the 32-gauge remains fairly popular in Italy. The case length is 2.5 inches, with the standard load holding 1/2-ounce of shot. Although technically more powerful than the .410, lack of popularity has precluded load development, so as currently loaded the 32-gauge is not as effective as the .410 with modern ammunition.
More Deals

There are no questions related to 32 Gauge

There are no problems related to 32 Gauge