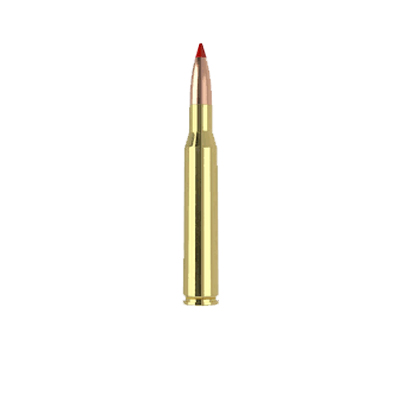 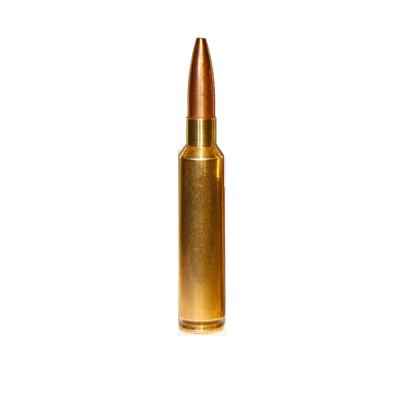 280 Remington Ammo The .280 Remington Ammo has one of the oddest histories. It was first introduced in 1957 and was developed by necking down a .30-06 case. Remington pushed forward a little to ensure they didn’t chamber the 280 Remington Ammo in the wrong rifle. In the end, he was able to create ammo that holds mor powder and fires better ballistic shaped projectiles. In addition, it offered a larger magazine capacity than the 270 Winchester and a flatter trajectory than the 30-06. The 280 Remington is impressive because of its vast selection of projectiles available for hunting and shooting. The best for varmint hunting is the 110-grain bullets. They’re ideal for hunting foxes. On the other hand, 140 to 150-grain bullets are suitable for any medium-sized game. The 140 – 150-grain bullets can usually travel 3000 fps. However, for target shooting, it is best to go for the 168-grain bullets are ideal. The best for big games and at long range is the 175-grain bullets. The 160-grain options offer a muzzle velocity of 2900 fps. The .280 Remington Ammo is versatile as you can use it for both medium and large games. When used in moderate ranges, the 140-150 grain loads can produce a broad wound and a deep penetration. However, when the range begins to exceed 250 yards, kills can become slower as well. To use for long ranges, it is best to go for soft 162-grain bullets. They provide violent wounding even when 700 yards away and more. The varying projectiles ensure efficient hunting of different games, from woodchucks to brown bears. It’s also an excellent choice for mule deer, pronghorns, whitetails, elk, and sheep.

The .284 Winchester cartridge was introduced in 1963 as Winchester's response to the .280 Remington cartridge. The cartridge was designed to accommodate the short action Model 88 Lever action rifle and the semi-automatic Model 100. The .284 Winchester was historically significant as an early short magnum, having a short fat case and a rebated rim that was less in diameter than the case. Unfortunately, the .284 Winchester did not attract much attention from hunters. A few lever-action admirers found the new cartridge to be both powerful and portable, but the design never caught on, and rifle manufacture was halted. When loaded with long sleek 160-162 grain bullets seated to work through short magazine boxes, the .284 Winchester case lost a significant amount of powder capacity as a custom chambering for short-action bolt rifles. For numerous years, it appeared that the .284 Winchester was on the verge of becoming obsolete; however, just as this was about to happen, wildcatters saved it by necking it down to 6.5mm for competitive shooting. The 6.5-284 acquired popularity and has maintained it to a large extent, which has aided in the preservation of brass supplies for owners of the original .284 Winchester cartridge. The .284 Winchester is the answer for hunters who have dusty or rusted M98 actions sitting around as they await inspiration. If lengthy COALs (Cartridge OverAll Length), which is the measurement of the cartridge from the tip of the bullet to the base of the cartridge, are needed, then the .284 Winchester solves the age-old problem of the M98 being slightly too short for the .30-06 length family of cartridges. When used in this manner, the .284 Winchester achieves the same results as the .280 Remington. When it comes to barreling or rebarreling the M98 action, the .284 Winchester is a feasible option and the best way to go. Mountain goats, big-horned rams, and wild coyotes have all been reported to be killed by it.