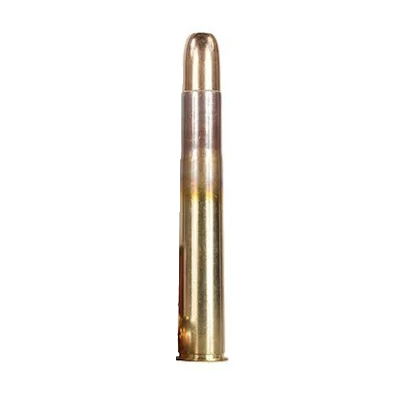 The 470 Nitro Express is a rifle cartridge designed in England by Joseph Lang for hunting hazardous animals in Africa and India. Lang's created it as a substitute for the.450 Nitro Express when the.450 NE was prohibited in a number of countries, including India. After the.450 Nitro Express was outlawed in various countries, including India, Lang's produced the as a substitute. The 470 Nitro Express remains the most popular of all the Nitro Express cartridges, with both ammo and parts widely accessible. The ballistics of the 470 Nitro Express are quite similar to those of the other Nitro Express cartridges, which were meant to duplicate the old.450 NE formula, which is a 480 or 500-grain bullet travelling at 2,050 to 2,200 fps. The.470 Nitro Express, like many of its cousins with comparable power ratings, has a significant amount of recoil. In contrast to the harsh slap of the hyper-velocity magnums, the recoil is a traditional 'push.' Without giving it too much thought, this is an excellent big game cartridge, and given the enormous number of firearms chambered in.470 NE, ammo is seldom a problem to find. The 470 Nitro Express is a monster in terms of performance, and a genuine big game backup. Some may be surprised to learn that, despite being a large 500-grain projectile, a zero at 50 yards will only drop the bullet half an inch at 100 yards, which is likely the maximum range for which you will ever need to utilize such a calibre. It comes with a choice of loaded rounds, so bullet performance is not an issue.