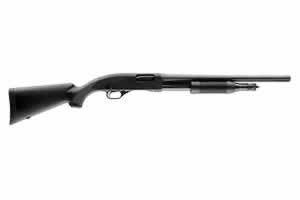 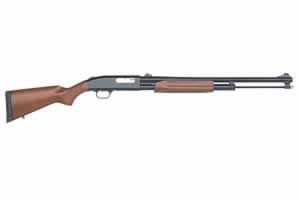 See deal
vs
Winchester SXP
vs
Mossberg 500
vs