As warfare evolves and technology progresses, militaries will phase out old weapons and equipment to adopt replacements.  While some of America’s old guns get pawned off on other smaller countries such as South Vietnam and Israel getting leftover M1 Carbines, other guns get sold to distributors and retailers such as the Civilian Marksmanship Program (CMP).  Since gun ownership is protected under the Second Amendment in the US, other countries have sold their leftover firearms to importers who engrave import marks on the guns before sending them to distributors for sale within the US.
Thirty years ago, you could pick up these guns for an incredibly low price at your local gun shop.  Nowadays, thanks to factors such as inflation, nostalgia, media hype, and their appearances in movies and video games, antique and surplus firearms have seen a monumental increase in demand.  With a finite supply of these surplus guns and an ever-growing demand, the price is only increasing.  Some companies, however, have produced reproductions of historic firearms on a mass scale, some re-chambered into more available calibers like .22LR, while other companies may have never ceased production of these old guns.
We've collected some of our most searched surplus and reproduction firearms dating from, or based on, firearms from The Great War through the end of the Cold War.  Which of these would you consider the best?
1 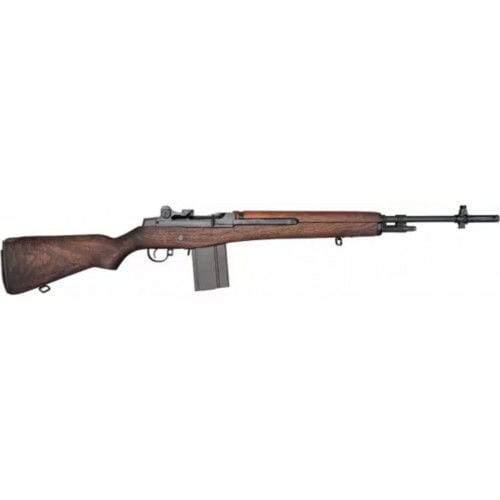 This rifle is a James River Armory manufactured M14 rifle. It comes with a newly forged receiver and new barrel. The rifle is 22-inches long and comes with one 20Rd magazine. The walnut furniture make... read more 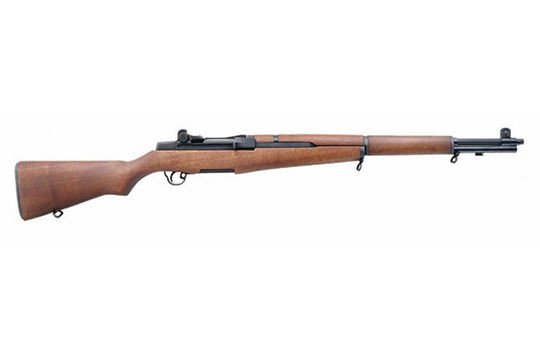 Known for its reliability, the M1 Garand Semi Auto Rifles are great for hunting and target shooting. The M1 Garand was first made in 1936. The M1 Garand is a .30 caliber semi-automatic rifle that was... read more 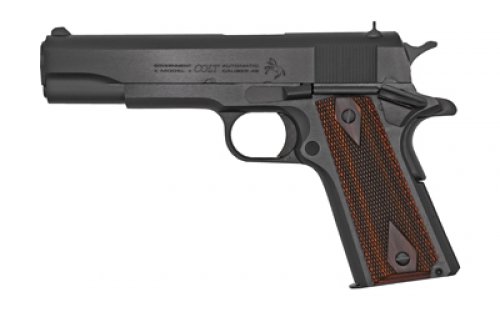 When you think of 1911, you think of Colt. A tribute to the revered Commercial Government Model pistols of the past, the 1911 Classic features the Series 70 firing system and roll marks, national matc... read more 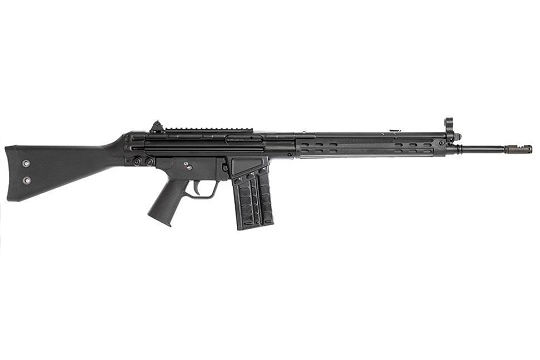 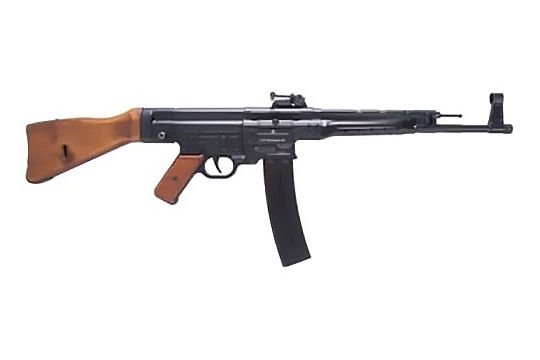 The STG-44 (Sturmgewehr 44) was developed in Nazi Germany during WWII and was the first Storm (or assault) rifle to see major deployment. Retaining as many of the original specs as possible, the GSG S... read more

The gas system is driven by a short-stroke, spring-loaded piston housed above the barrel, and the locking mechanism is what is known as a tilting breechblock. To lock, it drops down into a solid shoul... read more 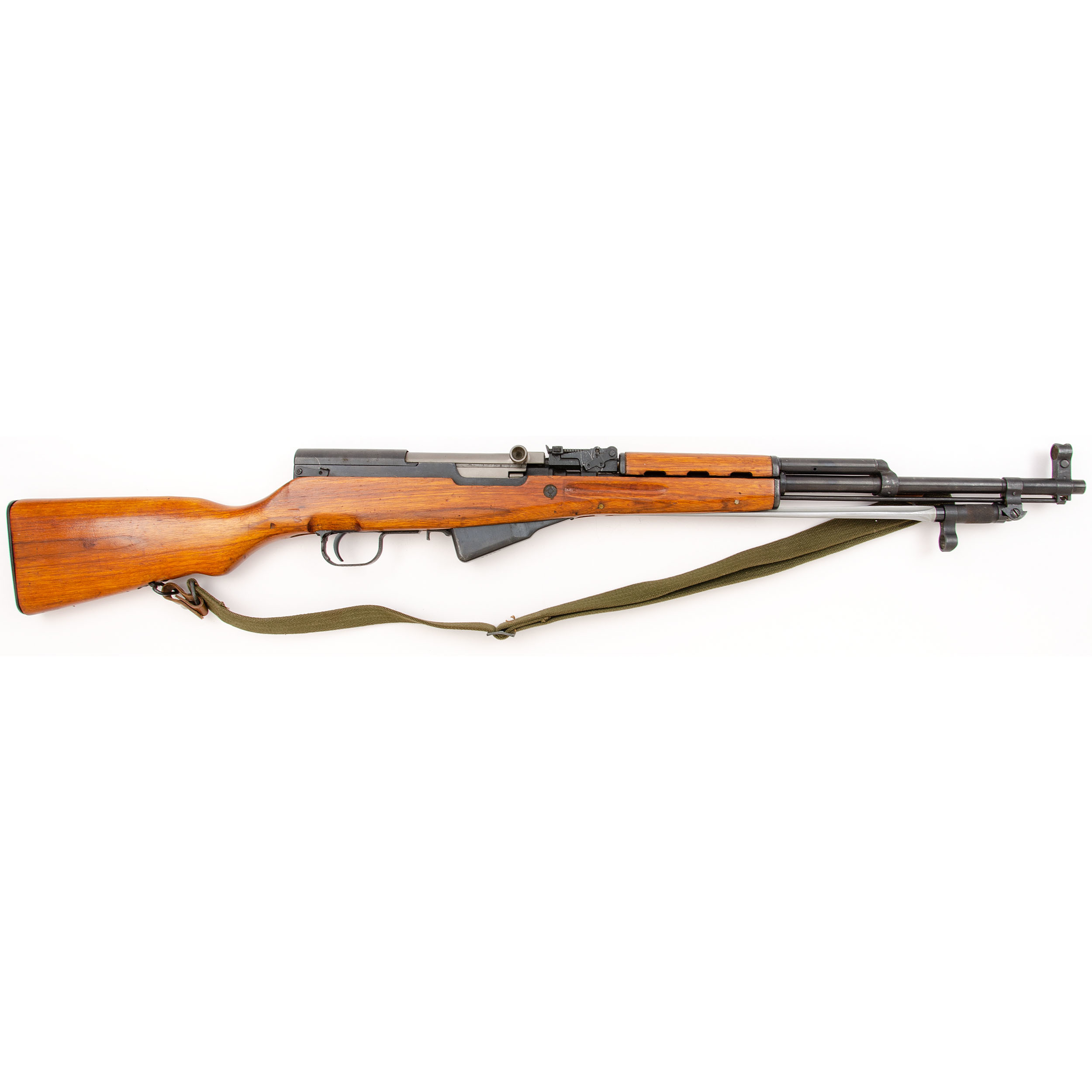 The Norinco SKS Type 56 is a Chinese copy of the famous Russian SKS rifle. SKS was designed in 1943 by Sergei Gavrilovich Simonov. Soviets noticed that Mosin-Nagant rifles were too long and heavy, fir... read more 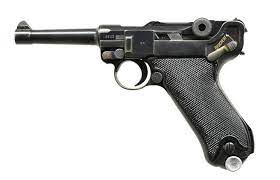 #8
Best Pistols Made
#7
Best Handguns Ever Made
9

The M1 carbine (formally the United States Carbine, Caliber .30, M1) is a lightweight semi-automatic carbine that was a standard firearm for the U.S. military during World War II, the Korean War and t... read more 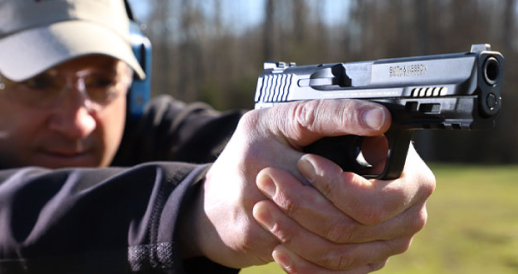 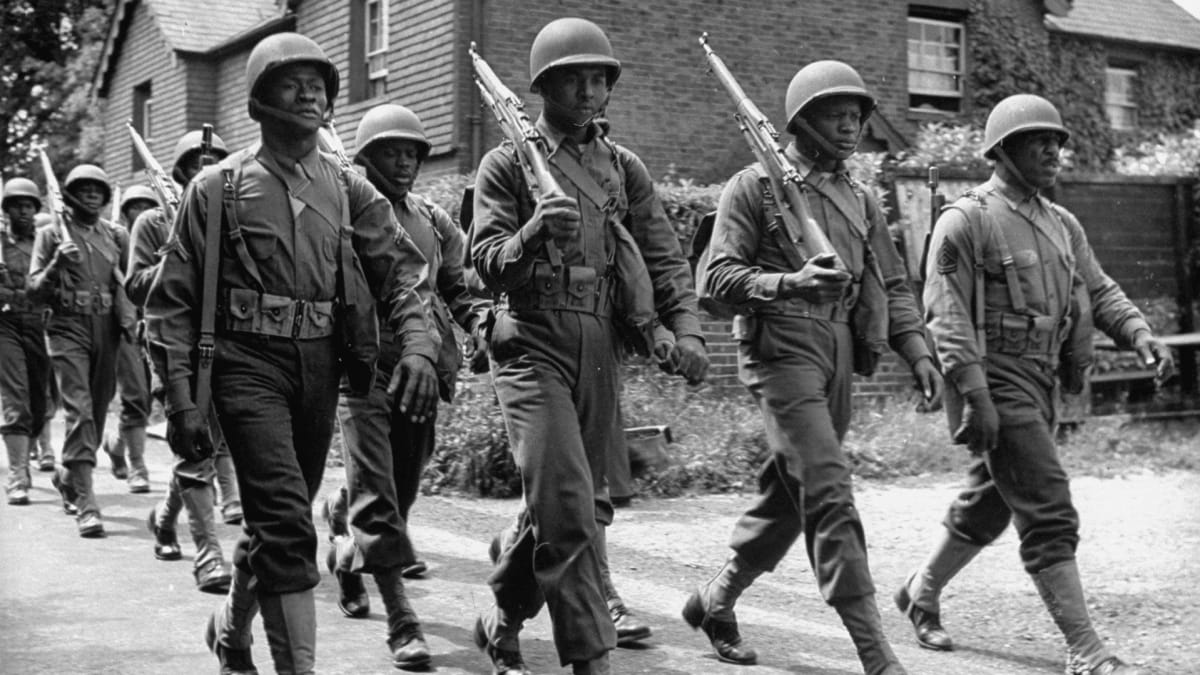 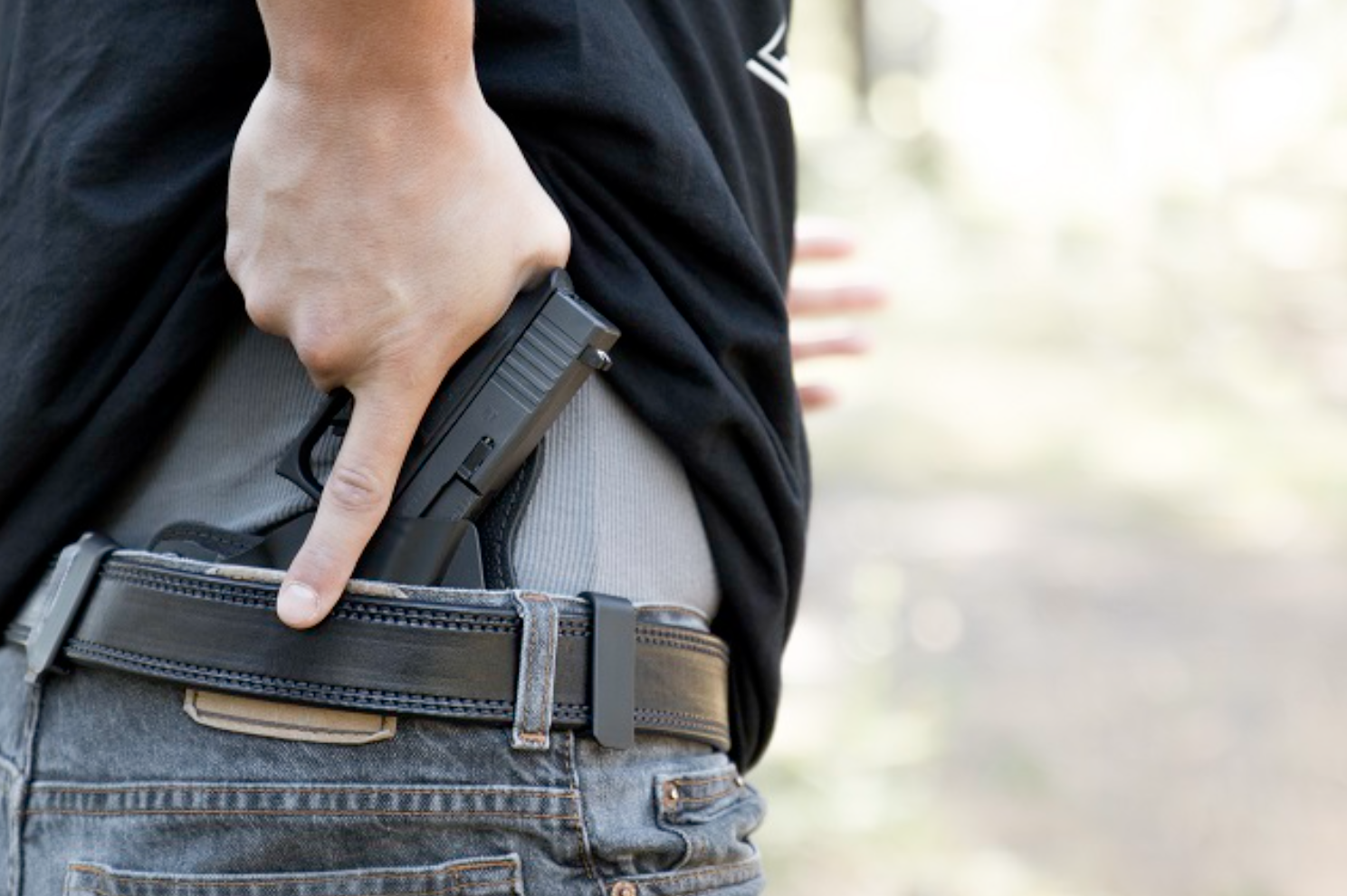